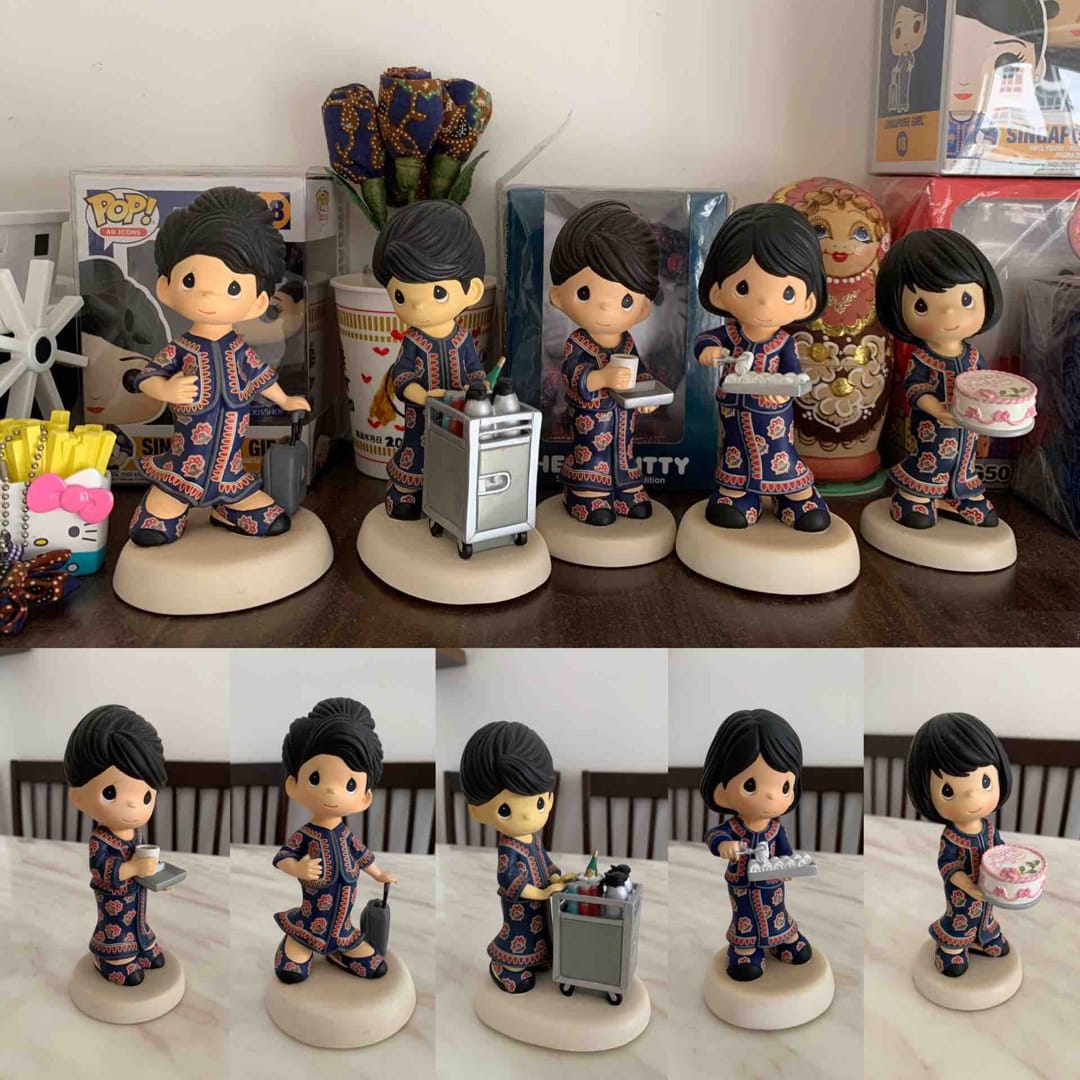 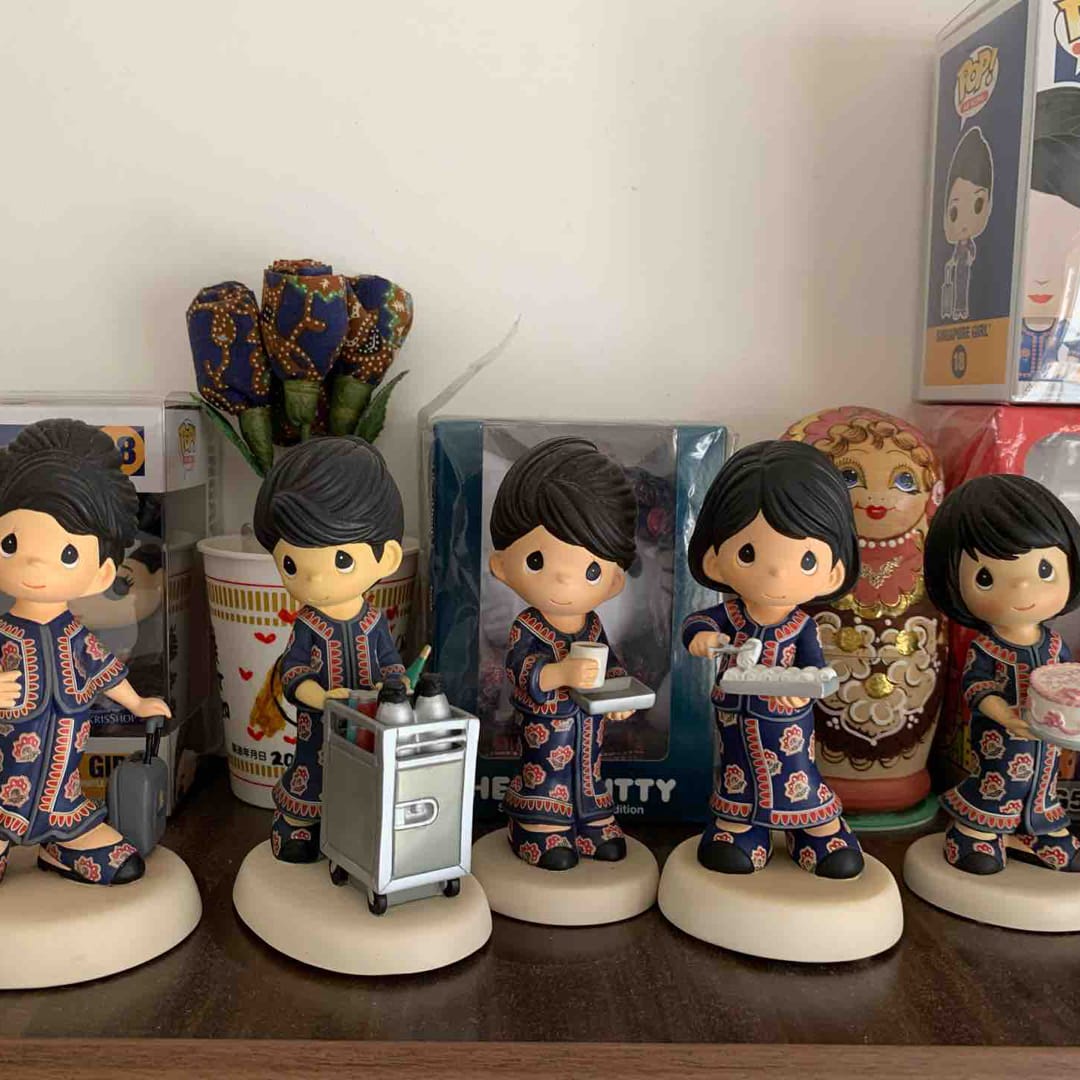 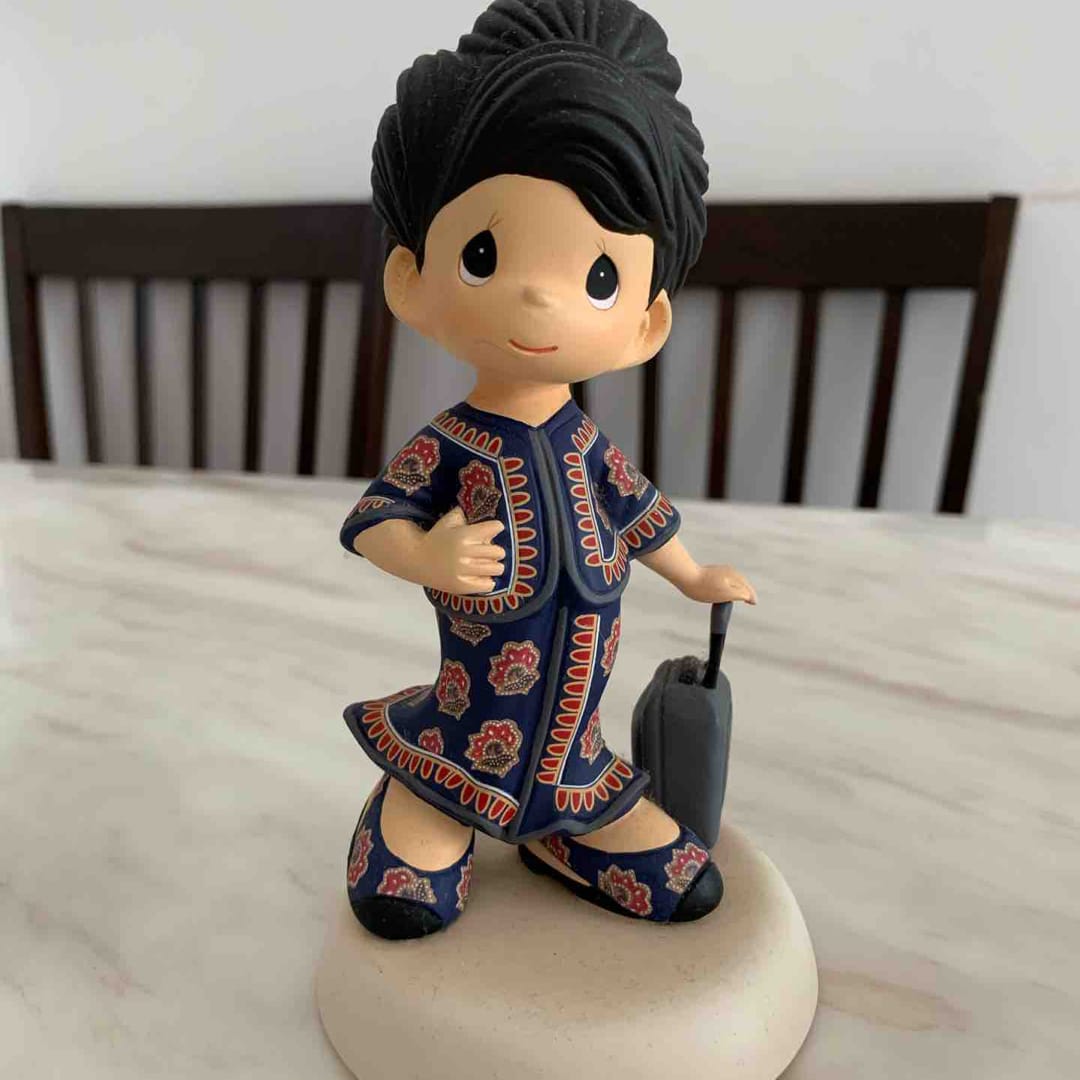 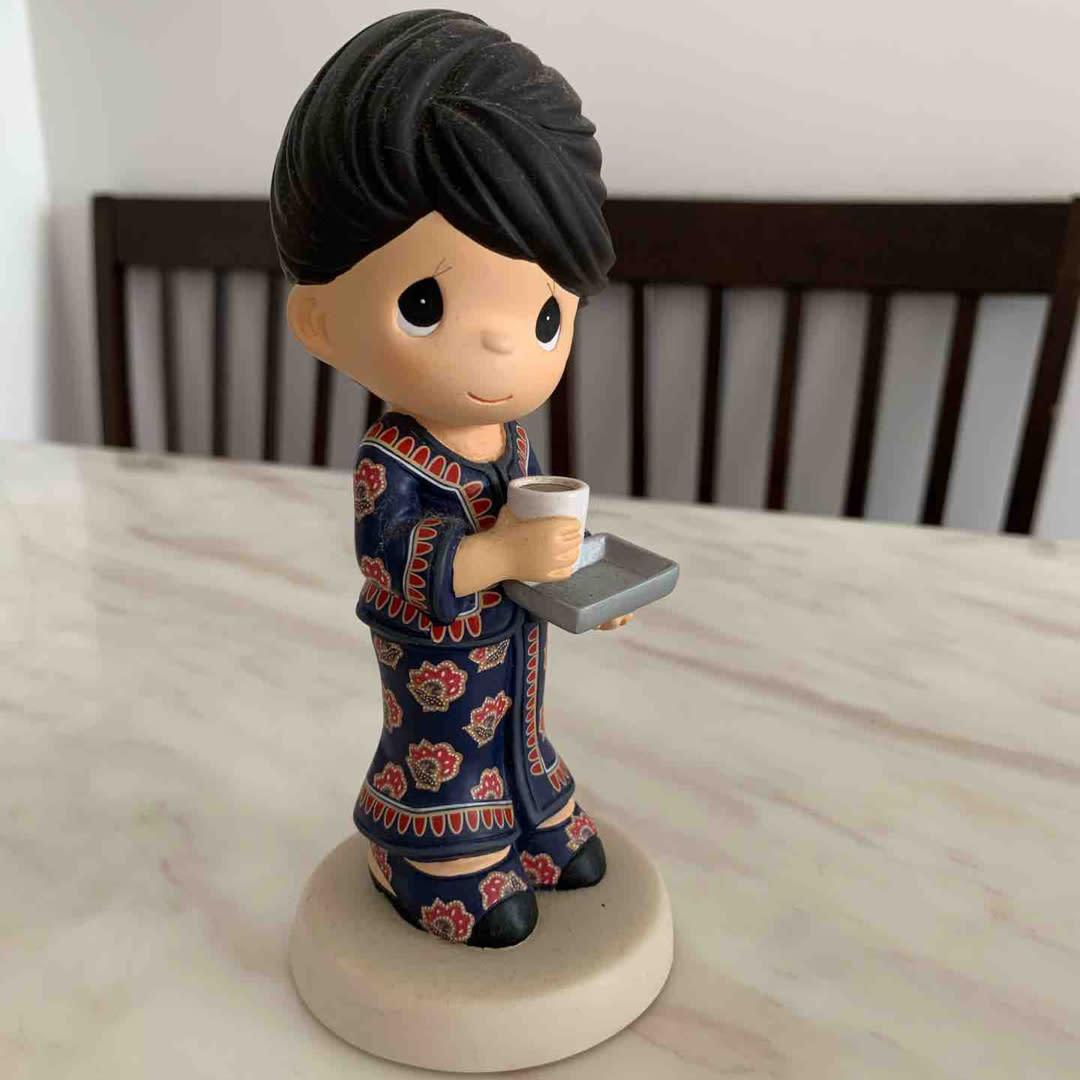 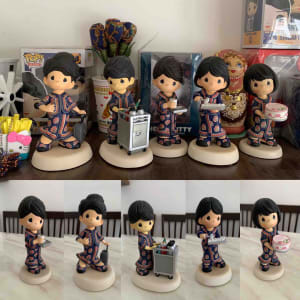 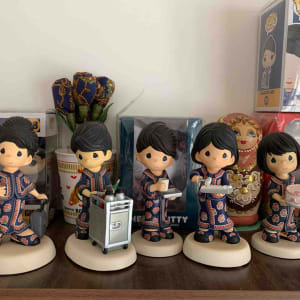 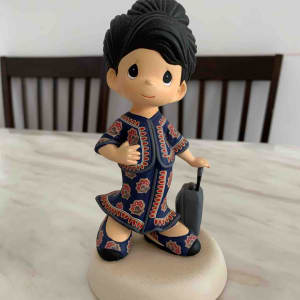 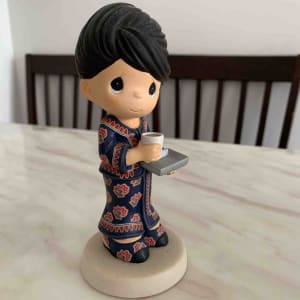 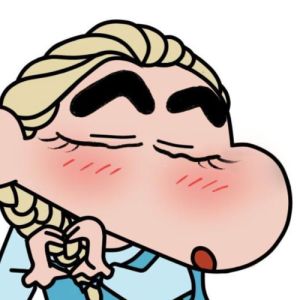 SIA collaborated with precious moments to come out with a series of SQ Girl figurines, which was released over the years. It features SIA’s iconic kebaya and their various approved hairstyles for SQ girls. They have 5 approved hairstyles- pixie, bob, bun, French twist and French braid. I think there’s less than 10 sq girls with french braid though.. ITS SUPER RARE. It’s as rare as a mewtwo lol

It’s not cheap. The initial ones were $69? And the latest few were $79? Can’t remember. But it’s somewhere along that price range.

They do feature them in the krisshop catalogue, but they’re 99% out of stock. Lol. Please preorder and collect it on your SIA flight should they come out with new design. I think they’re no Longer selling it now.. you can buy them on Carousell, but be prepared to spend big bucks.
ShoppingTravel
38
Stashally is your dedicated buy for me service with trusted shipping from US to Singapore. Shop now with Stashally, exclusive US products are only one click away.