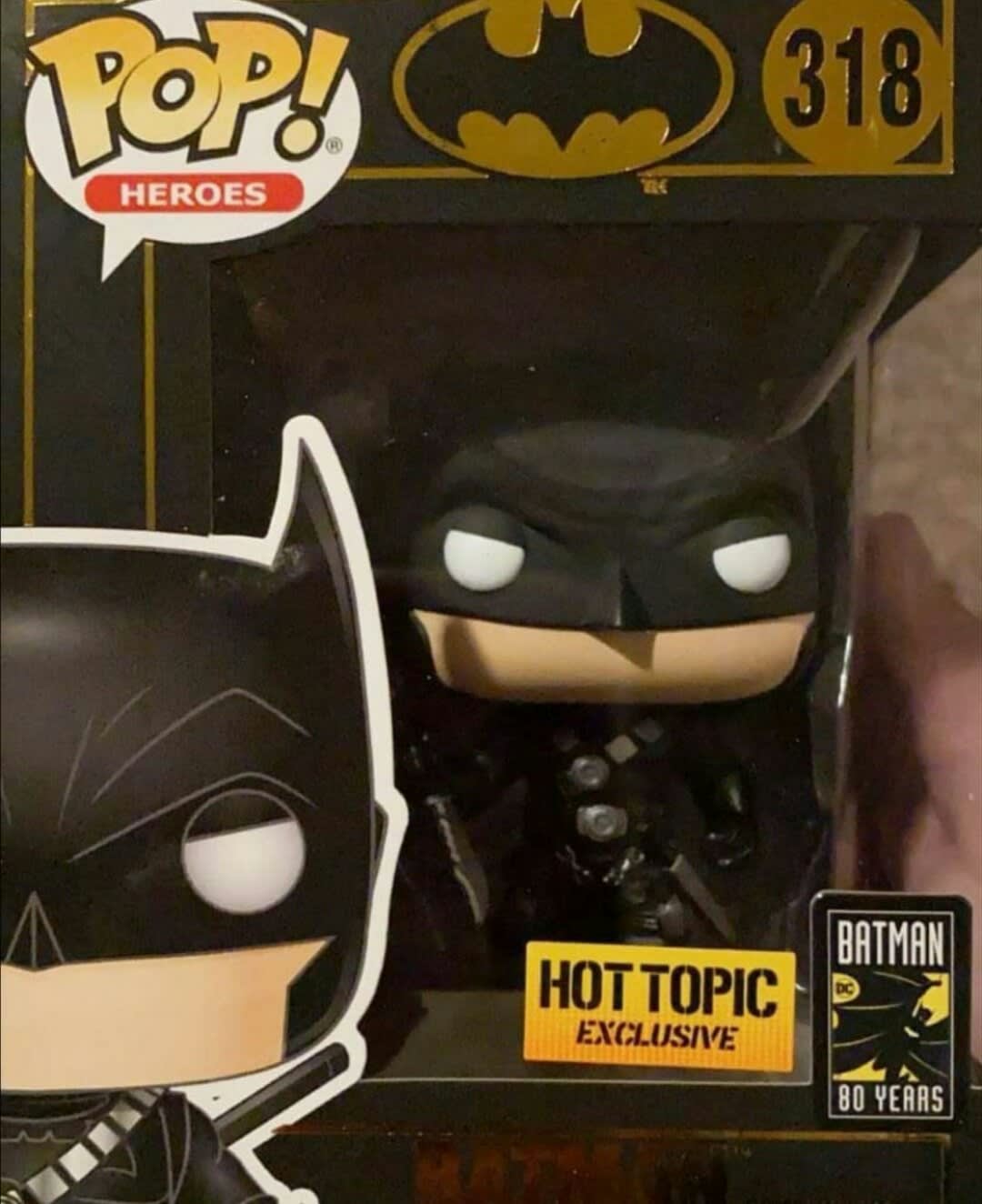 Celebrate 80 years of the Caped Crusader with Batman Grim Knight. In an alternate version, he is an enemy to Batman who allies with the Batman Who Laughs. He is a version of Bruce who shot Joe Chill dead when he killed his parents. He made his debut appearance in the comic, The Batman Who Laughs Vol. 2 #1. The Grim Knight has received a Funko Pop! makeover as a vinyl figure.

Want to get this too? Paste this product link https://www.hottopic.com/product/funko-dc-comics-pop-heroes-batman-grim-knight-vinyl-figure-hot-topic-exclusive/12510640.html?cgid=funko-exclusives at aora.com !
Shopping
85
Stashally is your dedicated buy for me service with trusted shipping from US to Singapore. Shop now with Stashally, exclusive US products are only one click away.